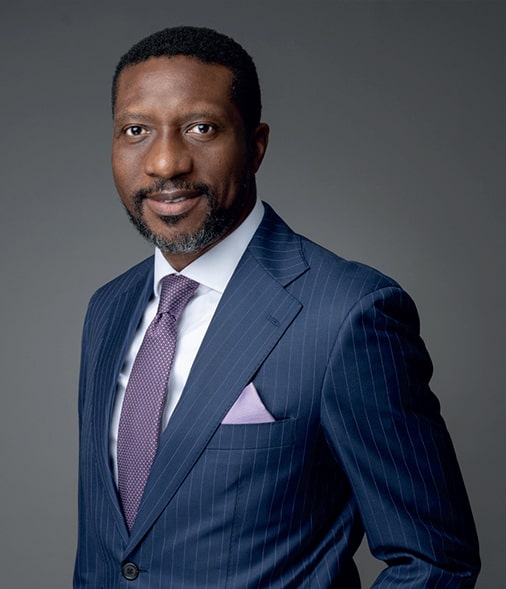 Chairman, Board of Directors

Mr. Oscar N. Onyema is the Chairman of Central Securities Clearing System PLC (CSCS), the clearing house for the Nigerian capital market. He assumed the role in April 2011 after his resumption as Chief Executive Officer of The Nigerian Stock Exchange and member of the National Council. He also serves as Chairman of the Boards of all subsidiaries of The Exchange and is the pioneer chairman of NG Clearing Limited. He has served as a Council member of Chartered Institute of Stockbrokers (CIS); Board member of FMDQ OTC PLC; and Board member of the National Pension Commission of Nigeria (PENCOM).

At a regional level, Mr. Onyema was the immediate past President of African Securities Exchanges Association (ASEA) and a former chairman of West African Capital Market Integration Council (WACMIC), where he supports efforts to integrate securities markets in the West African sub-region.

On the International front, he sits on the London Stock Exchange Group Africa Advisory Group (LAAG) as well as the Thomson Reuters Africa Advisory Network. He has served as a member
of World Economic Forum (WEF) Global Agenda Council on the Future of Financing and Capital.

Mr. Onyema’s remarkable achievements have earned him numerous awards and recognitions
including the Special Recognition Award for transformational leadership in the Nigerian Capital Markets at Business Day Top 25 CEOs Award 2018; the Top 10 Most Powerful Men in Africa recognition by Forbes Magazine in 2015; the Most Innovative CEO of the Year 2014 accolade by the Abuja Chamber of Commerce. Also, in 2014 Mr. Onyema received the national honour of Officer of the Order of the Niger (“OON”) from the Federal Government of Nigeria in recognition of his contribution to economic development, the transformation of the Nigerian Stock Exchange and the Nigerian capital markets.

Prior to relocating to Nigeria, he served as Senior Vice President and Chief Administrative Officer at American Stock Exchange (AMEX), which he joined in 2001. He was the first person of colour to hold that position. After the merger of NYSE Euronext and AMEX in 2008, he ran the NYSE AMEX equity business, which he helped to position as a premier market for small and mid-cap securities. He started his Wall Street career at the New York Mercantile Exchange (NYMEX) in 1997.

Mr. Onyema is an alumnus of Harvard Business School (Advanced Management Program), The Wharton School, University of Pennsylvania (Board of Directors Development Program) and INSEAD International Directors Programme. He has an MBA from Baruch College, New York and a BSc from Obafemi Awolowo University, Ile-Ife. He is a Fellow of the Institute of Directors (“IoD”) Nigeria, Fellow of the Chartered Institute of Stockbrokers (CIS), Associate of the Chartered Institute for Securities & Investment (CISI) in the UK, and holds FINRA Series 7, 24, 63 qualifications in the United States. 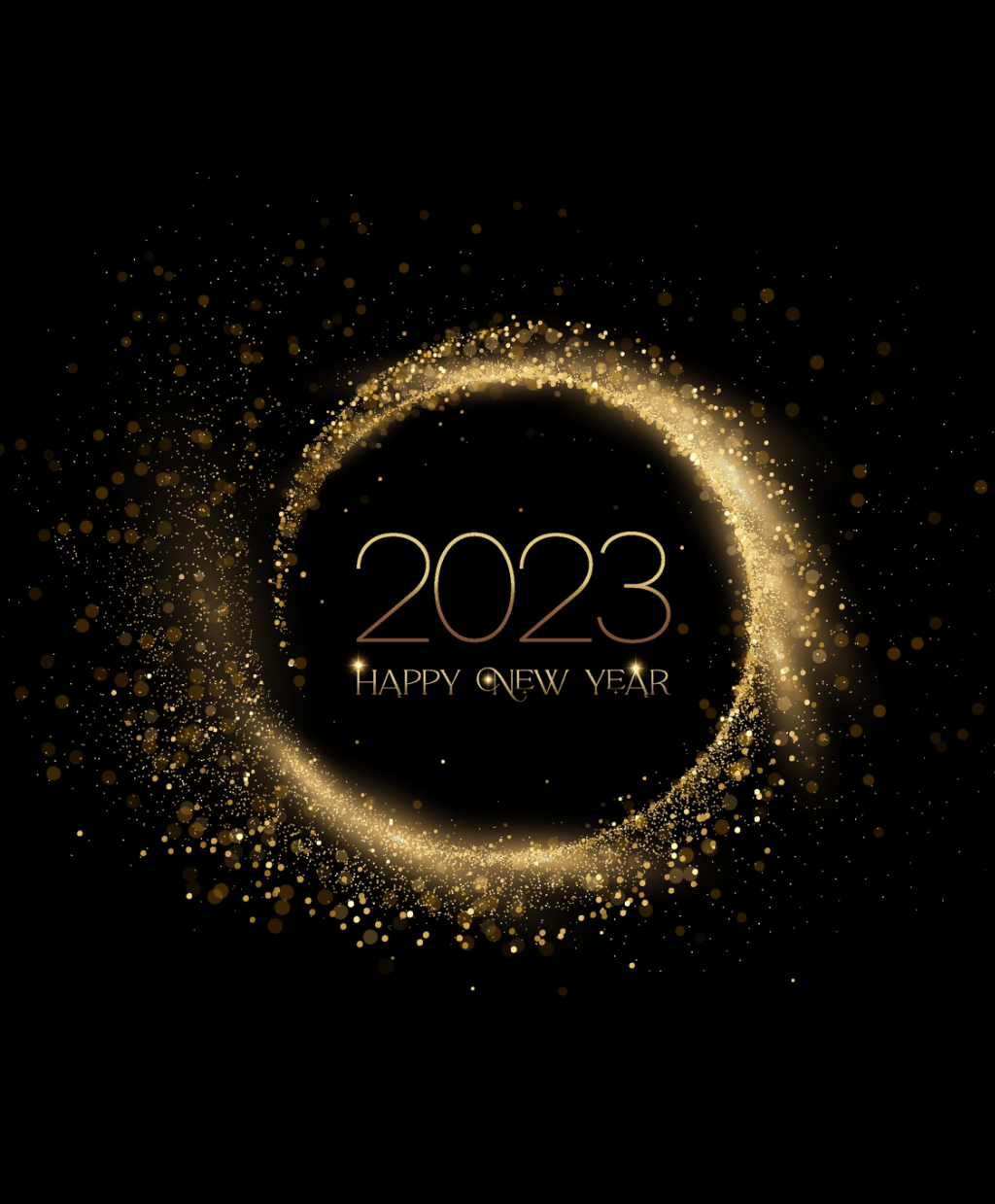 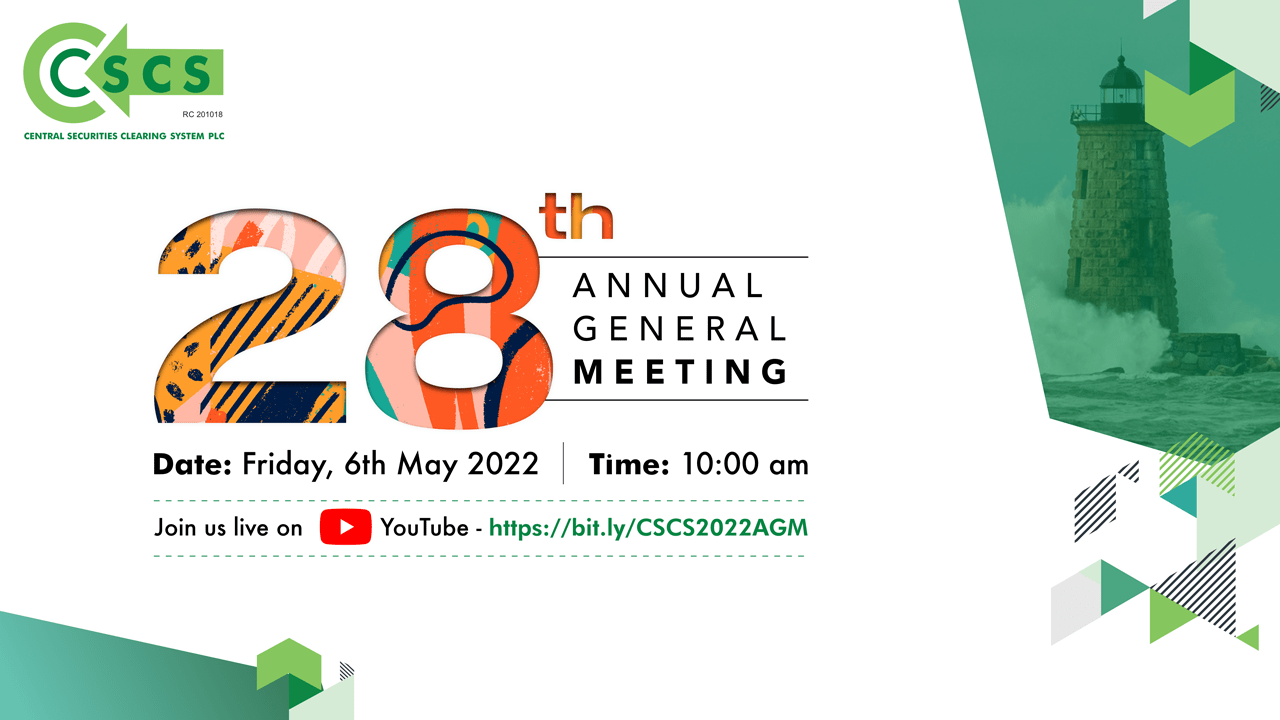